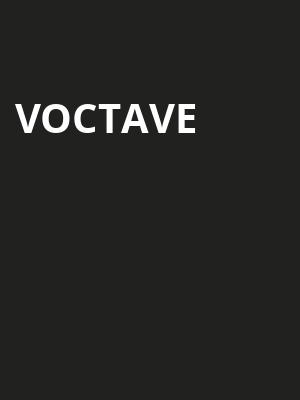 A Capella Heroes Voctave Tour in 2020

An 11-member song a cappella outfit hailing from Central Florida, Voctave brings together a diverse range of performers, backgrounds and musical experience united by their love of music. Formed in 2015, they have since spent their time together crafting a reputation for sophisticated vocal arrangements, which add new verve to beloved Broadway tunes, modern pop covers and holiday classics. Don't miss them on their latest tour!

The group is lead by arranger and tenor singer Jamey Ray, also a professor of music, who brought together current and former members of popular Disney World/Epcot Center singers Voices of Liberty. After posting covers of Disney songs online, their viral success helped build a firm following and paved the way for the recording of their self-titled debut album, released in 2016.

Photo by Bogomil Mihaylov on Unsplash

Sound good to you? Share this page on social media and let your friends know about Voctave at Virginia G Piper Theater.